It all begins with an idea. 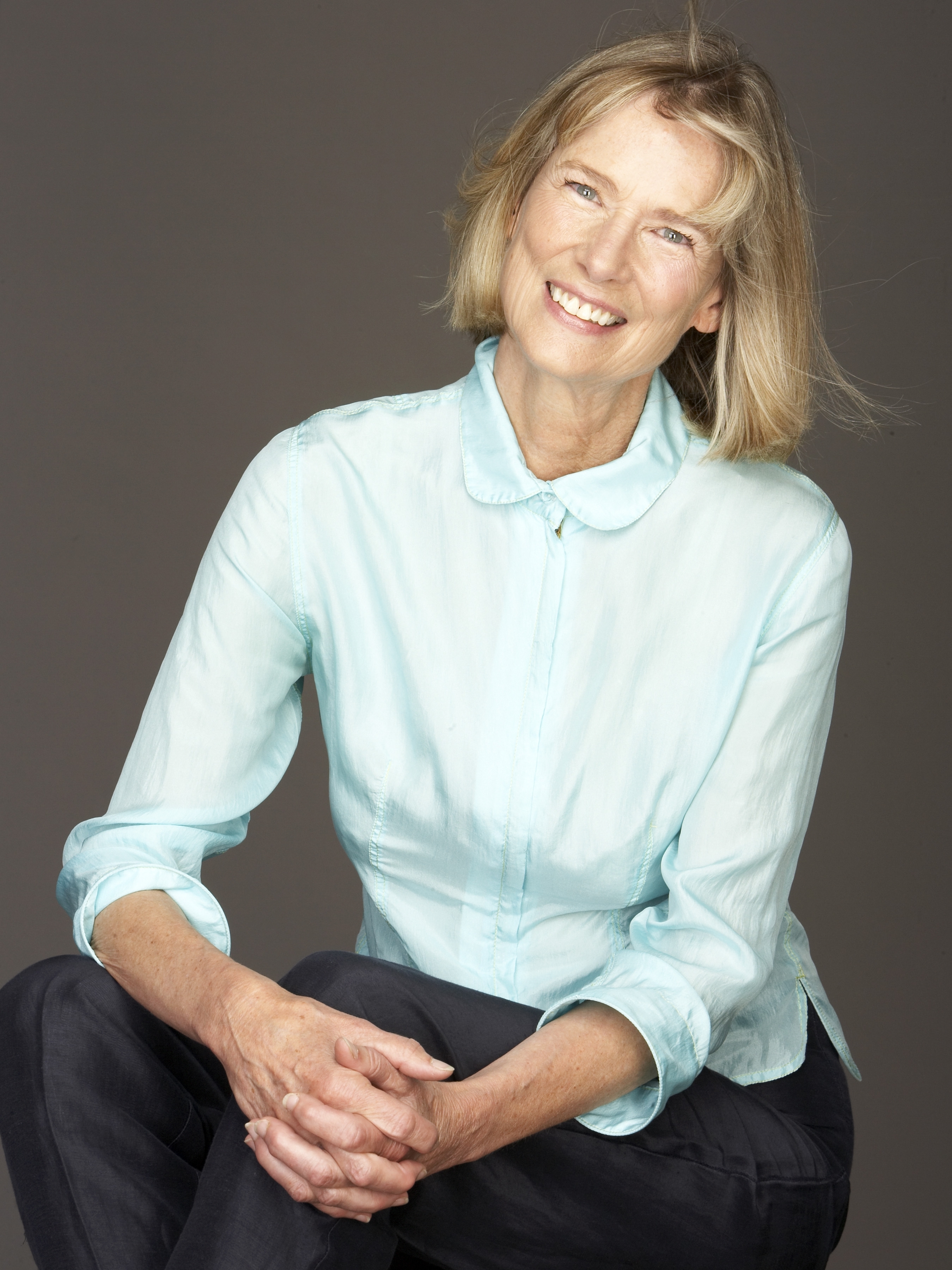 In 1997, in response to a lack of gender specific HIV programs or services for women in the Greater Boston area, a small voluntary group of concerned women established a nurse-led, peer-driven grassroots prevention and education program for women infected, affected, or at risk for HIV/AIDS. From the beginning, the purpose of each program was to address the growing health care needs of HIV positive women and to provide emotional support and education for all women. The first programs, initially called “What’s In It For Us”, were defined by the questions HIV positive women were asking when their attempts to connect to other women services or care were significantly limited or nonexistent. Options for support for the growing numbers of HIV positive women were primarily met in rooms and programs for gay white men, which kept most women isolated and silent. The small band of advocates for women attempted to seek funding from state and federal funding streams to support programming for women to no avail. As the numbers of HIV positive women continued to grow, gender specific services remained limited and lacked the financial support needed to effectively reach the underprivileged and under-served communities of inner-city women. In response to this now defined population of women and their needs, the HIV advocates decided to work more collaboratively with other concerned women across the city and organized themselves as the “Healing Our Community Collaborative” (HOCC). All of HOCC’s programs, projects, and activities are for women, by women, and about women.